Father and Son Motorcycle Memorabilia for Sale for the First Time 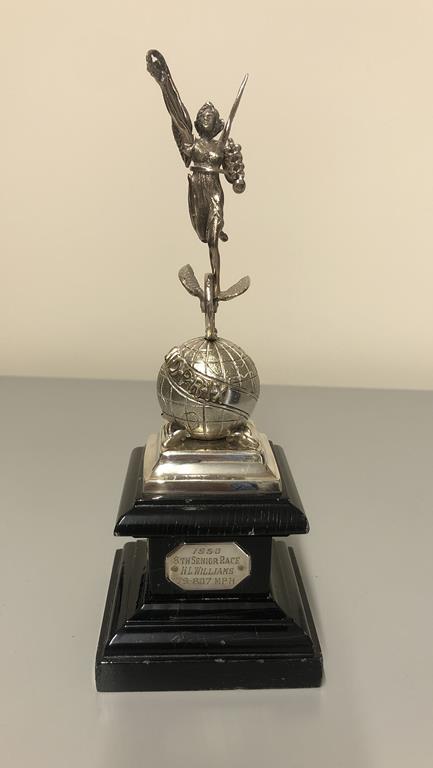 Charterhouse in Sherborne have been instructed to auction the collection of TT and other memorabilia won by Eric Williams and his son Don Williams.

“It is a fabulous collection amassed by Eric and Don Williams over a 50 year period” Commented George Beale. “We were contacted by the family, who live in Scotland, to auction the collection as they decided it is time to let collectors enjoy the archive.”

Eric Williams won the Isle of Man Junior TT race on factory AJS in 1914 aged just 20. Included in the auction are monochrome photographs of Eric holding the winner’s trophy, the TT replica silver trophy, and the gold half hunter pocket watch presented to Eric from AJS for winning the Junior TT.

At the outbreak of the First Wold War, Eric volunteered for duty. He served with the Royal Engineers as part of the British Expeditionary Force as a despatch rider and was awarded the Distinguished Conduct Medal for acts of bravery in 1915 at Neuve Chapelle. A year later, on the Somme, he was gassed and discharged from the army.

After the War he set up in business selling bicycles, motorcycles and cars. In 1920 he returned to the Isle of Man where he recorded two DNF’s in both the Senior & Junior TT’s.

In 1921, he entered the Senior & Junior TT’s in which he won the Junior TT again, but with another DNF in the Senior. A couple of months later he married Margaret Lewis and retired from racing, although he continued to participate in timed trials and hill climb competitions.

“The collection comprises of dozens of silver cups, trophies, plaques, badges and photographs not only to Eric, but also to his son Henry “Don” Williams.” Commented Richard Bromell. “To see such an archive is very exciting and with excellent provenance and this being the first time the items have come to the open market there will no doubt be huge interest from collectors and museums.”

Henry “Don” Williams followed in his father’s footsteps in motorcycle racing as a factory rider racing for Norton. With his father’s genes he was also very successful campaigning throughout the 1950’s and included in the Charterhouse auction there are a 1950 Manx Grand Prix silver trophy and his TT Junior bronze replica trophy.

Overall, the Williams father and son collection of motorcycle memorabilia is estimated to sell for £10,000 when it goes under the Charterhouse online auction of classic and vintage motorcycles on Wednesday 28th October in Sherborne, Dorset.

Charterhouse are now accepting further entries for this specialist auction. For further information regarding these auctions, or to make a Covid-19 safe home visit, contact George Beale 07808 159149 or Richard Bromell and the team at Charterhouse, The Long Street Salerooms, Sherborne 01935 812277 or email images to Richard and George on bikes@charterhouse-auction.com

From the collection of father and son factory motorcycle riders Eric & Don Williams, included in the Charterhouse auction of classic and vintage motorcycles on Wednesday 28th October estimated to sell for £10,000. 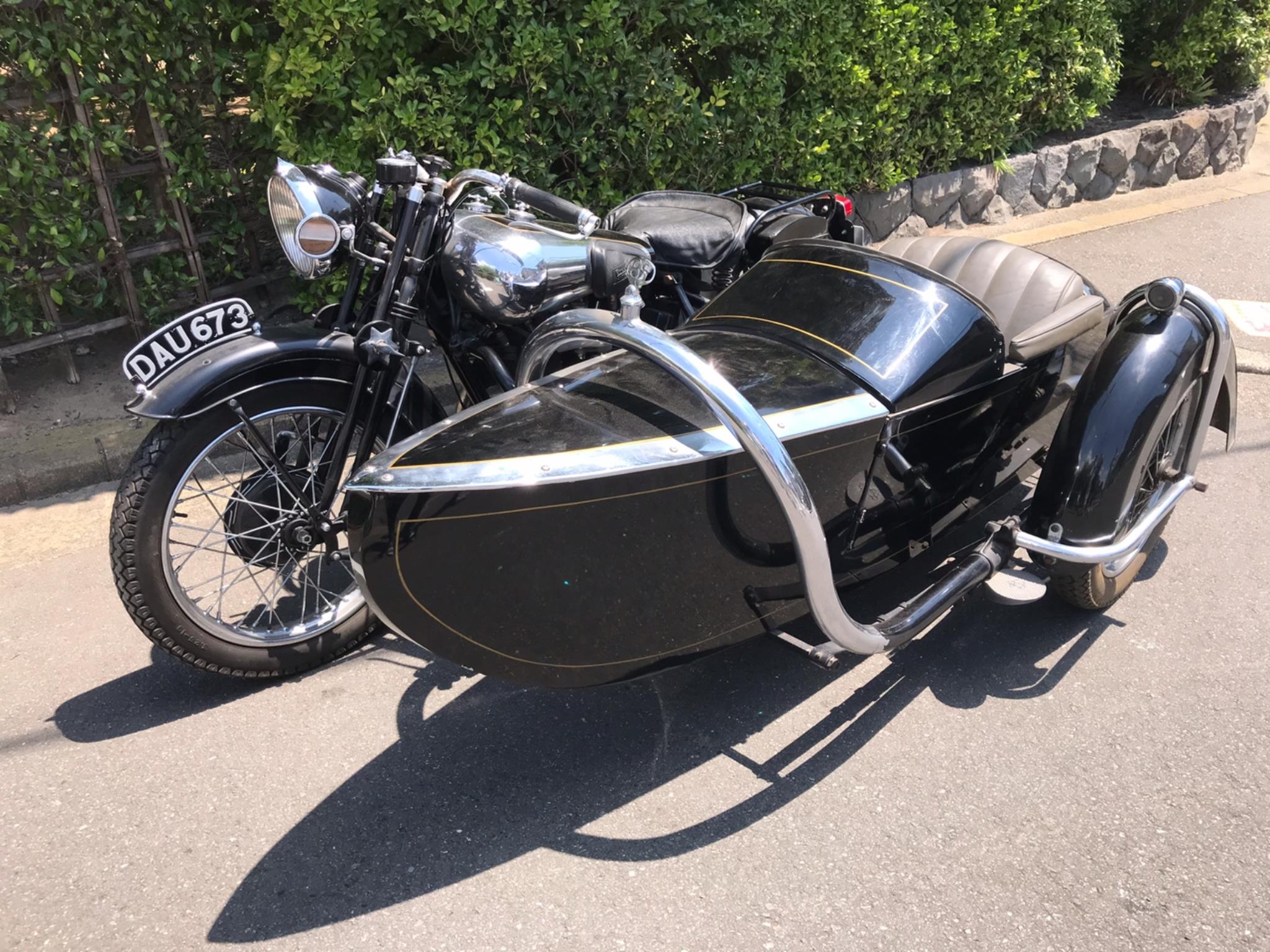