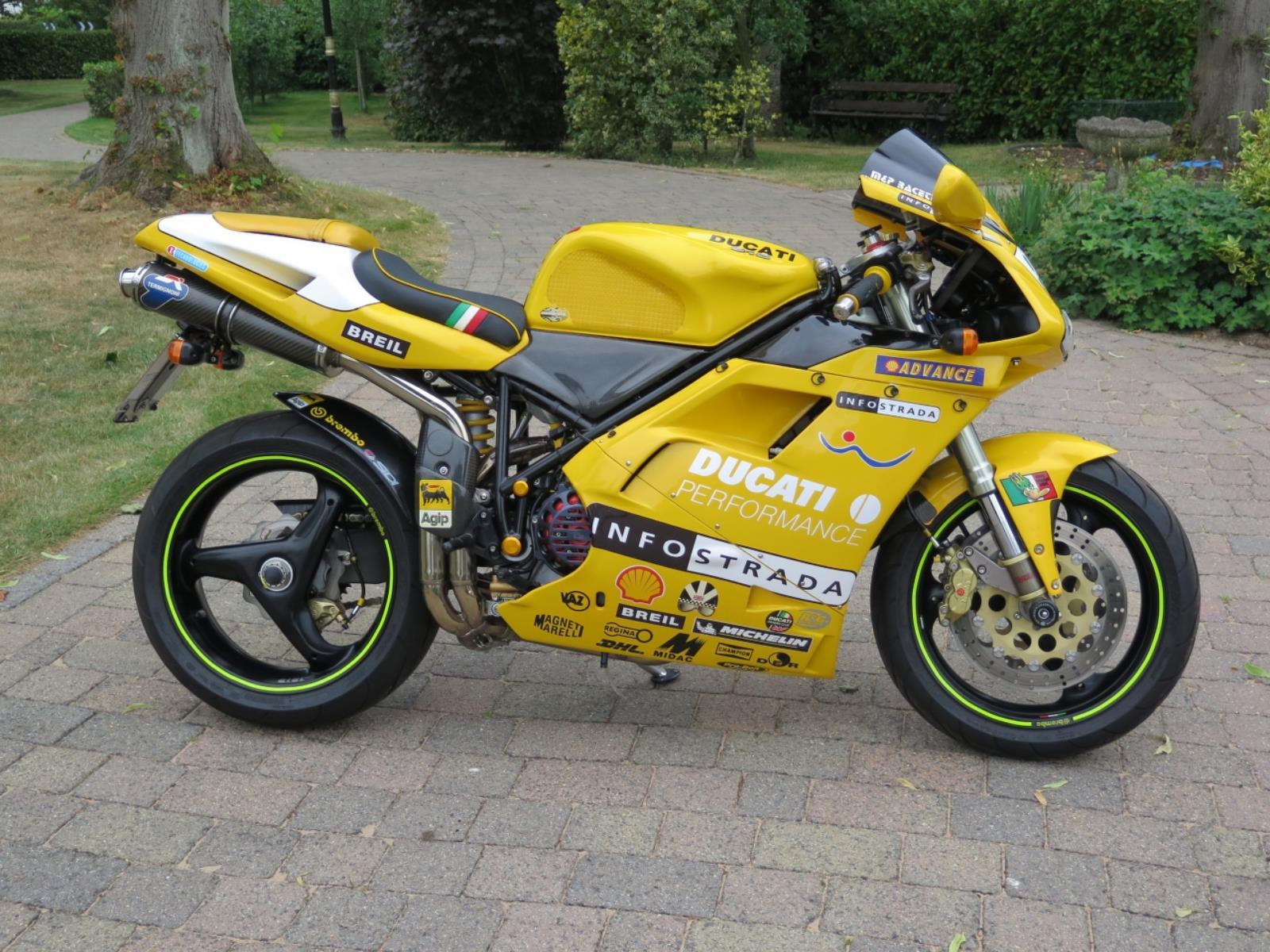 There is a large selection of classic and vintage motorcycles being sold by Charterhouse at the Haynes International Motor Museum on Thursday 14th October at 12 noon.

“There is a great choice with bikes in all shapes, sizes and conditions” Commented George Beale. “What everyone enjoys about our auctions is the huge diversity of machines on offer and with estimates from £100 to £35,000 there is certainly something for every bike collector or enthusiast.”

Included in the auction are projects, racers and show bikes. 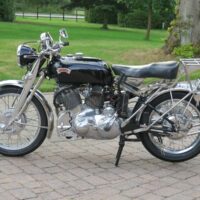 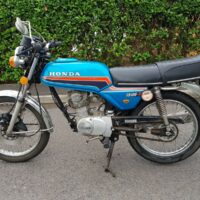 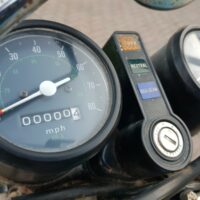 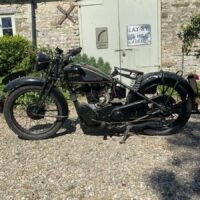 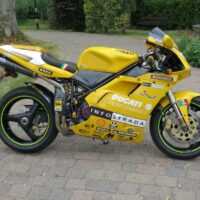 From a deceased estate in Devon an old barn yielded a collection of Velocette motorcycles and a large number of spare engines, frames and parts. Dating from the 1940’s to the 1960’s.all are being sold without reserve with collection estimated to sell for £10,000-20,000.

Also from a deceased estate, but in Leicester, there is a Vincent Rapide Series C. From long term ownership, the owner rode the bike all over the country. Affectionately known as Sir Costalot, due to the money he lavished upon it, this is estimated at £25,000-30,000.

However, perhaps the most unusual motorcycle in the auction is a 1981 Honda CB110 N. It was bought by a young man without his parent’s approval. When it was delivered, his father told him in no uncertain terms he would not ride it. It was therefore wheeled into a shed with zero miles where it remained until recently. Forty years later and still showing zero miles, and with its original tax disc, which expired in 1984, this time warp Honda is being sold without reserve.

Viewing for this classic and vintage motorcycle auction is on Wednesday 13th October at Haynes, Sparkford, Somerset BA22 7LH or you can download the catalogue and watch the auction live on www.charterhouse-auction.com

Charterhouse are now accepting further entries for their next auctions of silver, jewellery and watches on 4th November, wine, port and whisky on Friday 5th November and coins, medals, stamps and collectors’ items in December.

George Beale, Richard Bromell and the team at Charterhouse can be contacted for advice and valuations or to arrange a free home visit at The Long Street Salerooms, Sherborne 01935 812277 info@charterhouse-auction.com