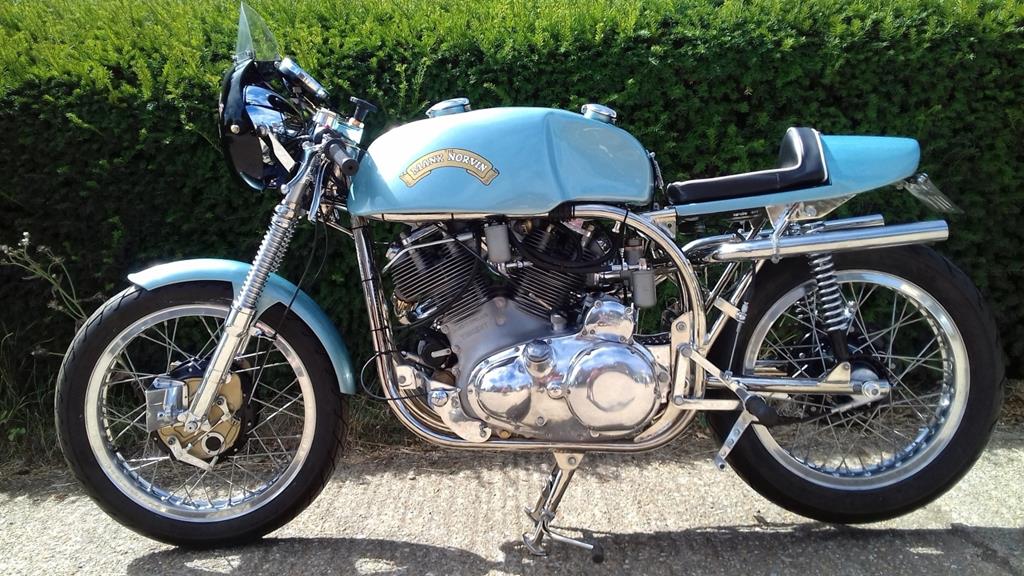 The Charterhouse specialist auction of classic and vintage motorcycles at the Haynes International Motor Museum on 30th June was a huge success totalling £365,000.

“There was a great line up of motorcycles from the 1920’s through to modern superbikes.” Commented George Beale. “They were also in all shapes, sizes and conditions!”

Top lot was a recently built Manx Norvin. A Norvin is a hybrid bike with a Vincent engine and a Norton frame. Having been built for display the owner had never ridden the bike. Selling on the hammer for £43,000 one of the first things the new owner did was to take it for a short ride. 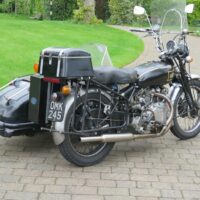 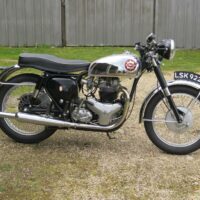 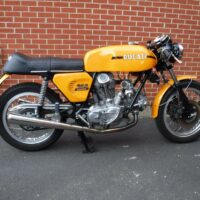 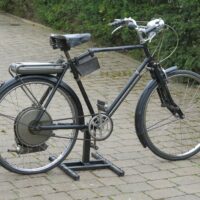 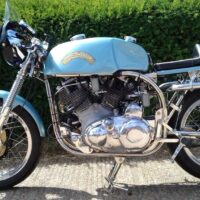 Elsewhere in the auction, with a selling rate of nearly 75%, one bike which attracted a good deal of attention, was a 1954 BSA Winged Wheel. This charming bicycle with a BSA 34.6cc engine producing just 1hp, sold for £1,500.