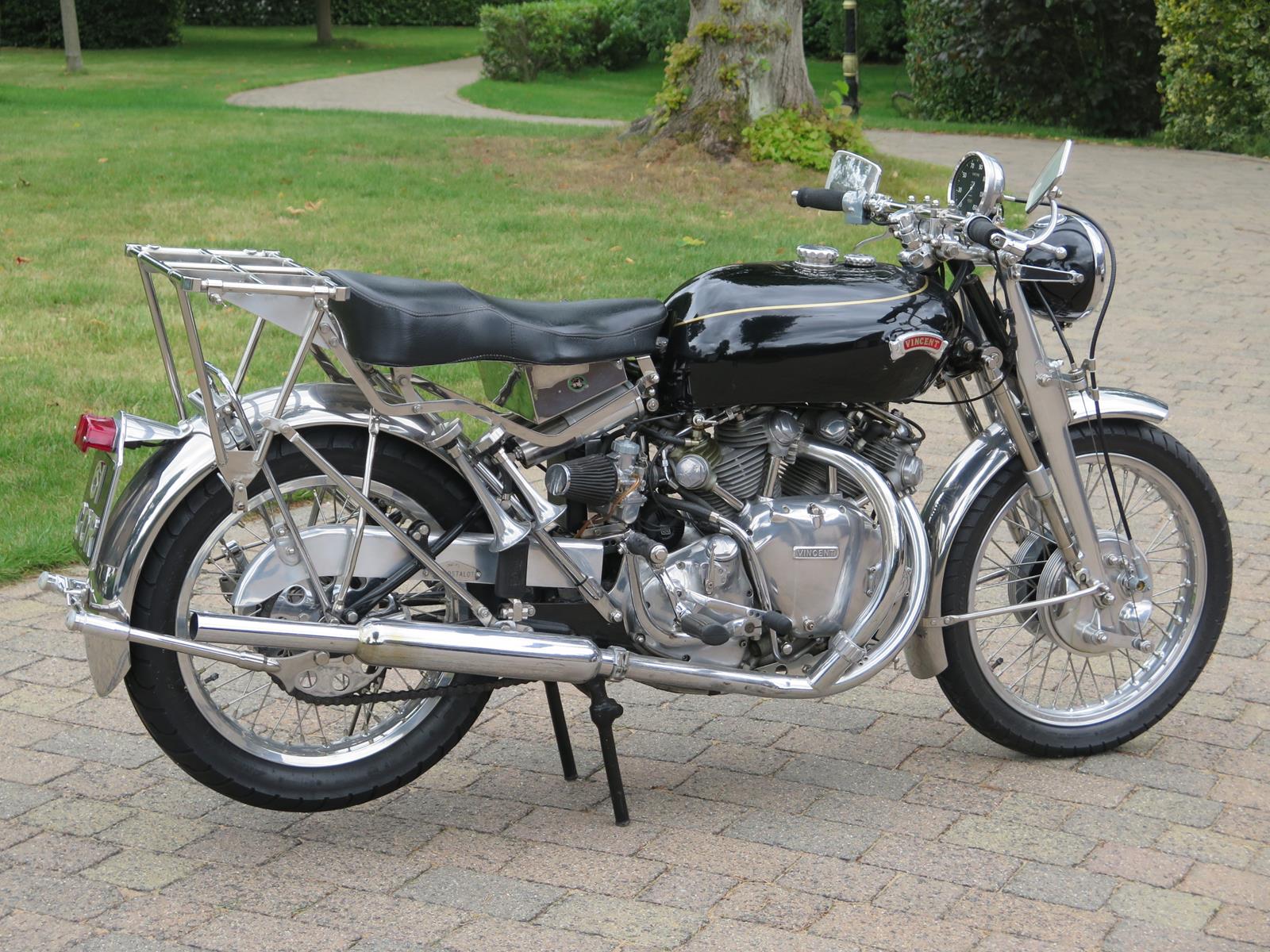 The Charterhouse specialist auction of classic and vintage motorcycles at The Haynes International Motor Museum on 13th October was a great success with over £250,000 raised with a selling rate of just under 70%.

“We were instructed to sell a great range of motorcycles from across England.” Commented Charterhouse motorcycle expert George Beale. “There were barn stored projects through to show and race bikes so there was pretty much something for everyone.” 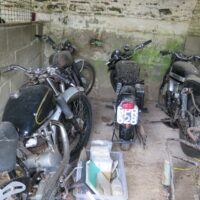 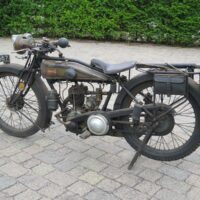 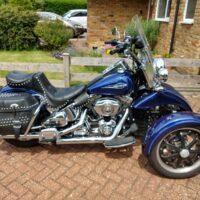 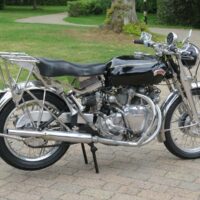 The star lot in the auction was a Vincent Rapide. Named by a previous owner as Sir Costalot due to the money he spent on the bike, there was plenty of pre-auction interest. From a deceased estate near Leicester, this was a non-matching numbers motorcycle constructed in 1963 from a 1953 Vincent Comet frame and a 1951 Vincent Rapide engine and sold to a buyer in Cheshire at £27,450, underbid by a collector on the Isle of Man.

The contents an old barn in Devon revealed a collection of pre and post war Velocettes and associated parts. They had been amassed by a keen Velocette enthusiast over many years until he recently passed away.

At the auction, the barn stored bikes were hotly contested with buyers looking for winter projects and all the lots sold. Top lot of the collection was 1962 Velocette Viper project which sold for just over £3,400 with the bikes and bits totalling over £20,000.

A collection of motorcycles, including a group of Greeves scramblers, from a client in Kent, also generated a good deal of bidding. Rather like the Devon barn collection, there were bikes from Kent needing restoration and recommissioning. Overall this collection sold for over £24,450.

The earliest bike in the auction was a 1927 James Model 11 motorcycle. It had spent most of its life in Somerset, was in wonderful original condition, and sold to a North Yorkshire collector biding on the internet for just over £12,000.

Charterhouse are now accepting further entries their next specialist auction of classic and vintage motorcycles in March at the prestigious Haynes International Motor Museum.

George Beale and the team at Charterhouse can be contacted for advice and valuations on barn stored projects to race machines at The Long Street Salerooms, Sherborne 01935 812277, bikes@charterhouse-auction.com

Some of the Velocettes in the Devon barn, which totalled over £24,450